Episode 2 has aired and is available subbed on Crunchyroll or VRV. Please support the official release. As we wait another 7 days for episode 3, take your time to review episode 1 and read up on these keywords that explain some of what happened. For example: What exactly does G3FA stand for? Read on to find out! 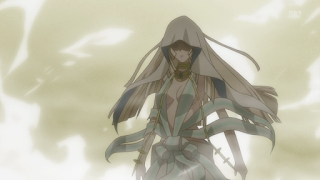 
A prehistoric maiden who once existed within an eternal moment. She appeared multiple times throughout history and was the originator of humanity’s many paradigm shifts. Out of all the people involved with the Symphogear Adaptors, she is one of the most significant. Her name means “the end”. Fine’s soul was reincarnated into the body of a Japanese woman known as Ryoko Sakurai. She then successfully developed the Symphogear System, among other various black arts technology. However, all of them were a mistake - products born from the pain of being unable to convey her emotions due to the Curse of Balal. Although she was immortal, she died with a smile after a certain fist and scythe inspired her to give up her deep-seated convictions. However, the true story behind the cause of her sadness is one that nobody knows. Not even Fine herself. 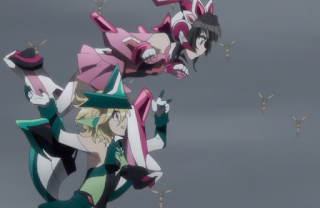 
In a world flooded with nonsense, stubbornly holding on to common sense is akin to being your own worst enemy. However, we must not forget, there are some occasions where common sense can become the perfect blade to cut all the nonsense straight in two! 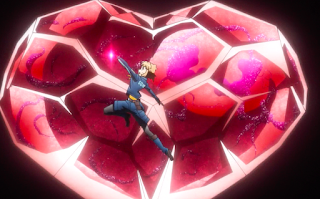 
The Symphogear system has 301,655,722 different varieties of locks applied to it. Depending on the Adaptor's level of skill and personal battle style, there is a systematic progression of phases that they go through to release the locks. As a result of the fierce battle against Adam Weishaupt, the Symphogears were rebuilt by the crimson glow of the Lapis Philosophicus. It has been concluded that the current Symphogears now exceed their initial design and have access to abilities of the Faust Robe. After inspection and testing, no problems were found and current circumstances have required their continued use in dealing with supernatural problems. As a result, S.O.N.G. has been collecting data during operations and is monitoring for any changes that have occurred. 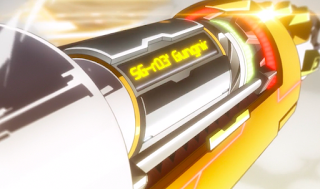 
An ID engraved upon each gear by the system’s creator, Ryoko Sakurai. They are as follows:

“SG” stands for “Symphogear”. The “r” and “i” stand for “regular” and “irregular”. This is based upon the facts and circumstances regarding their development. The “x”, which is unique to Airget-lahm, indicates “unidentified sacrist”, since it was unable to be classified after analysis. Furthermore, the extra apostrophe after Gungnir’s ID number is to separate it from another unit developed from a fragment of the same sacrist. It also signifies that this unit was developed after the original “03” was. On the whole, whenever the gears are called upon, their model number is usually abbreviated or left out altogether in favor of simply referring to them by the base sacrist. As an addendum, the below list includes the model numbers for the Symphogear units that have been lost: 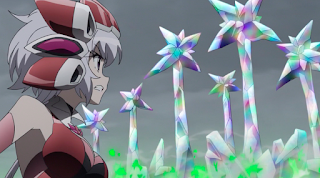 
Something impossible to categorize as either High Technology or Black Arts Technology. These are phenomenon that completely contradict and transcend our current understanding of reason, technology, and divine providence.

In other words, we have no idea. At all. 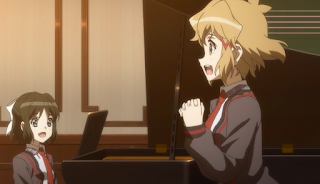 
A precious existence that always watches over us. Our hearts can connect, even without using words. 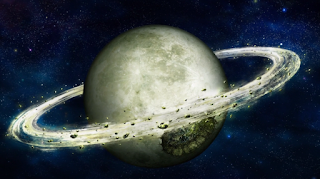 
A giant structure created by the Annunaki. It is the source of the “Curse of Balal” which obstructs humanity’s ability to reach mutual understanding. In the past, the prehistoric maiden known as Fine set out to entirely destroy the moon and the ruins upon it. Further, Saint Germain and a subset of the Bavarian Illuminati attempted to gain control over it in order to free humanity from the curse.  However, both of these plans ultimately failed to succeed. Humanity remains captured in the yoke of disharmony birthed by the lunar ruins. 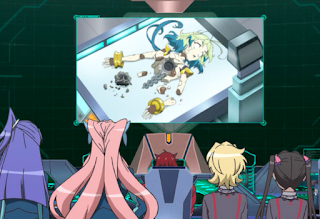 
A term that refers to the mechanical dolls utilized by alchemists. The recently retrieved Auto-Scorer known as “Tiki” was equipped with the sacrist known as the “Antikythera Mechanism.” It gave her the ability to make planetary observations and record movements and patterns in the stars. The data recovered from her remains was vast and complicated. Among it was a map showing the Leylines of the Earth and the stars, as well as the burial grounds for the “coffin” containing the holy corpse of the Annunaki. 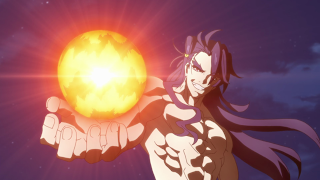 
The Director of the Bavarian Illuminati who reigned from the top of the organization. His true identity is a scrapped human prototype, a doll, created even before the era of prehistoric civilization. The reason he was scrapped was for being too "perfect." He was outfitted with all the abilities and functions that the Annunaki wanted, but this ultimately led them to determine he had zero potential for evolution and thus was passed over as being officially designated as "human." He clashed with the Symphogear Adaptors and other members of the Ilumminati as he sought power to install himself as the ruler of Earth and fight back against the coming revival of the Annunaki. Upon dying, he spat a vile curse upon tomorrow and laughed at the fist of the God Killer. 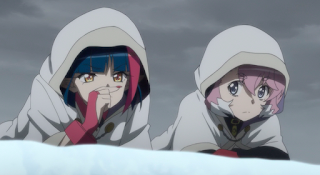 The remnants of the Illuminati


After Adam was defeated, the Illuminati fell apart and its remaining members either fled or went into hiding. The majority of these individuals were arrested by government agencies across the world and now await their punishment, however…

There were a set of experimental specimens, scorned within the organization as being "filthy rustlings". Vanessa, Millaarc and Elsa. They have embraced a dream, claimed an ideal, and are currently progressing towards their goal in deep silence under the water.

Thou must not look upon us with scorn.
For we are crimson, proud and true - never was a speck of filthy rust upon us. 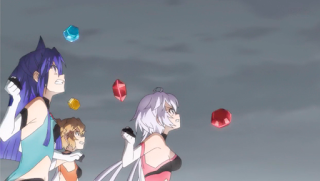 
An abbreviation for “Glitter Gear Gathering Finest Arts”. A technique that was refined from a simple strategy into a useable skill and then finally became trump card. This is unique application of the Symphogear that came about from a strategy previously employed against strong enemies. At first it was simply an idea of “purge the armor and use it to hit,” but later was developed to be more efficient. It takes the outer layer of armor and reconfigures it back into energy. The sequence begins by focusing the energy into the fist, before launching it at the target with precise timing. All 6 Adaptors use it simultaneously, forming an offensive helix that focuses on a single point. It has also been called the “Hexa-Revolver.” After collecting data from practical use and incorporating that into numerous training sessions with support from the gear’s OS, the process has been fairly optimized to assure that balance is maintained when converting the defensive energy into offensive power. Currently, this is the base of the technique, but other potential methods and uses are still being explored. The technique has a notable weakness in that upon entering “blast off” form, each protective field that the gear emits is significantly reduced. In this state, there is a limit to how much the Alca-Noise’s attacks can be blocked, meaning that depending upon the situation even a Symphogear Adaptor could take a fatal hit from them. It is a “trump card” in that sense that it's strong enough to turn the tide of a battle, however it should not be used recklessly. The Adaptor’s must be confident it will end the battle, lest they find themselves being defeated instead. 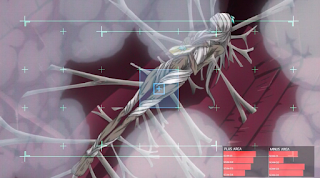 
"Custodian" a word that means "ruler" and "controller," it refers to those who have been revered as Gods and Creators of the world. Their true identity is a group of deities that appear in the myths of the ancient Sumerians - the Anunnaki. They created humanity's prototype, Adam, and later they cast the Curse of Balal upon all of humanity in order to seal our mutual understanding. However, even now they remain an existence that is largely shrouded in mystery.

Quote of the Week 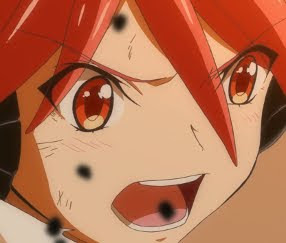